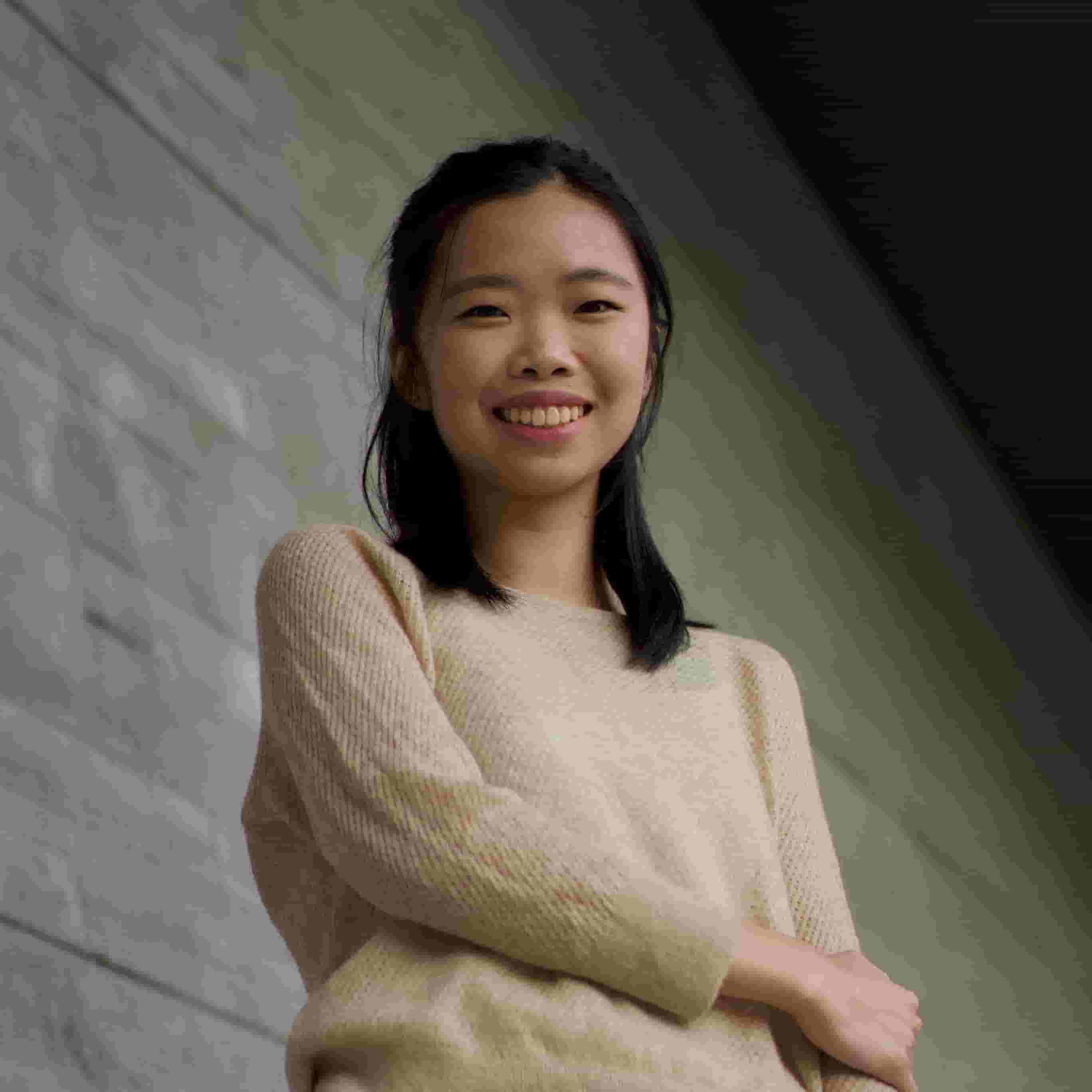 Greece is a country full of unique culture, history, and landmarks. So much so that it's hard picking out the places to visit in Greece. Don't worry. We've simplified the top 5 must-visit sites within Greece for you to consider on your next trip to Greece!

Greece is known for its history, culture, and beautiful sights, from major cities to historic temples. As the southernmost country in Europe, Greece boasts a long coastline with hundreds of islands to explore. Spend a day tanning at one of Greece's stunning beaches or hike up the mountains to visit the temples of gods.

So whether you're backpacking through Europe or looking to relax at one destination, look no further for the best places to visit in Greece.

The northern-most destination on this list is the second-largest city in Greece after Athens, the capital. Thessaloniki is known as a student city, with more than 1 out of every 10 residents there being a student. Expect the nightlife scene to be lively, energetic, and filled to the brim with students. Thessaloniki also boasts some unique historical monuments for the history lovers out there.

What's there to do in Thessaloniki?

In a city filled with students, expect there to be many free walking tours hosted by energetic students thrilled to show you their beautiful city. If you choose to journey alone, start at the white tower which sits at the heart of the city next to the Mediterranean sea. Previously a prison known for the many executions held there, non-prisoners can now enter the towers and climb its steps for a panoramic view of the city. If you're lucky, you might even get in for free!

Go see the Roman Agora, an ancient Roman market that now houses the remains of a theatre and two Roman baths. The ancient Rotunda is one of the oldest buildings in Thessaloniki. Although it has sustained some severe damages from earthquakes, the mosaics inside have been restored for visitors to view.

Just outside of Thessaloniki are the Meteora monasteries and the famous Mount Olympus. Both boast some of the highest destinations in Greece.

If you're flying into Greece, you'll likely be landing at the Athens international airport right outside of, you guessed it, Athens. How could we leave out the capital of Greece in a guide to Greek destinations? The best way to describe Athens is ancient Greek monuments surrounded by a thriving urban city.

What are the best things to do in Athens?

The Acropolis is a must-see when you're in Athens. It's an ancient citadel sitting on a massive outcrop above the city of Athens. Many classic, historical landmarks are located on the Acropolis, including the Parthenon, Temple of Zeus, Theatre of Dionysus, and many more. Right next door is the Acropolis museum which is also a popular place for tourists. The museum houses all artifacts found in the acropolis area. Visit the ancient agora, roman agora, and national archaeological museum for more historic structures.

To experience urban life in Athens, go shopping in Plaka or Ermou. Try your luck at Monastiraki's Sunday flea market or watch the changing of the guards at Syntagma square. Psiri is the place to go if you're looking to experience the Athenian nightlife scene. For a more relaxed experience, take a stroll through the National garden, Athen's biggest public park. Finally, don't forget to check out the Panathenaic stadium which was restored in 1895 to host the Olympic games. For more ideas of things to do in Athens, check out our blog about the best things to do in Athens.

Where to go in Peloponnese?

For the mythical believers, visit Mycenae and see the tall walls believed to be built by cyclopses. Immerse yourself in the medieval walled town of the Byzantine empire in Mystras or take a ride down the Corinth canal to admire the bare limestone walls.

The great theatre of Epidaurus and Nafplio are also notable places to visit in Peloponnese.

As arguably the most popular destination in Greece, Santorini is the most picturesque Greek island and the best island to visit. Santorini's blue and white landscape is iconic and one of the first images that come to mind when mentioning vacations in Greece. From exploring the small towns to soaking in the sun on the beach, there are lots to do in Santorini, Greece.

What to see in Santorini?

On the top of every list of things to do in Santorini is watching the sunset in Oia. The streets get a little crowded around sunset, but the warm golden glow cast over Santorini's winding streets makes it all worth it. If you're looking to soak in the sun before sunset, head out to the black sand beaches such as Kamari beach. Boat rides around the island are perfect for those wanting a better view of the cliffs and volcanic islands.

Wander around the villages of Pyrgos, Megalochori, and Imerovigli. These charming villages make up the iconic view of Santorini, so don't be afraid to spend a few hours getting lost in their winding streets. Santorini is also known for its wine industry, so go for a wine tasting if you have the time!

How could we leave out the largest of the Greek islands, Crete? Crete is made for the adventurer! It's home to archaeological sites such as the Minoan ruins, Samaria Gorge, and Balos Lagoon. The vibrant coastlines to scenic mountains are bound to keep you entranced during your stay in Crete.

What is there to do in Crete?

Gaze upon the Knossos, Europe's oldest city and the capital of the Minoan civilization. Visit the Heraklion Archaeological Museum to see the world's largest collection of Minoan artifacts. Traverse the ravine of the Samaria Gorge or hike around the Balos Lagoon to view the natural wonders that Crete has to offer.

Aside from the 5 major destinations mentioned above, we also have a few locations for the social butterflies in the group. Zakynthos is known for its bustling nightlife, while Skiathos has beautiful beaches and a notable nightlife scene as well. If you'd like to experience Greek nightlife but don't plan to stay for long, the Halkidiki islands would be the best option for you. Spend your day on Sithonia, the island of beaches, or Athos, the island of monasteries. Go bar hopping in Kassandra when night comes to make the most of your trip.

So, how do I pick which places in Greece to visit? It really depends on who you're going with and what kind of traveler you are.

Santorini would make for a great vacation spot for first-timers or families due to its nature as a tourist hub. Areas within Peloponnese would be best for avoiding tourists as most gather around the major islands and cities. Athens is the one city that everyone must visit when in Greece. As a major city, it is well rounded in terms of attractions. It includes many historical and cultural monuments for visitors to explore. If Greece is just a pit stop for you, stop at Athens for a full Greek experience.

Travel to Greece with Pilot.

Are you inspired by all the locations on this list? Use Pilot to plan your next Greek excursion.

Pilot is a social travel planner that allows you to brainstorm, plan, and book your adventure all in one place. Plan your trips with friends or family today! Give it a try and sign up for the waitlist now.

Check your email!
Oops! Something went wrong while submitting the form.
join the waitlist
Originally published on:
February 27, 2022

Best Things To Do in Athens That You Absolutely Can’t Miss!

3-Minute Guide on Athens Top Walking Tours: Is It Worth It?