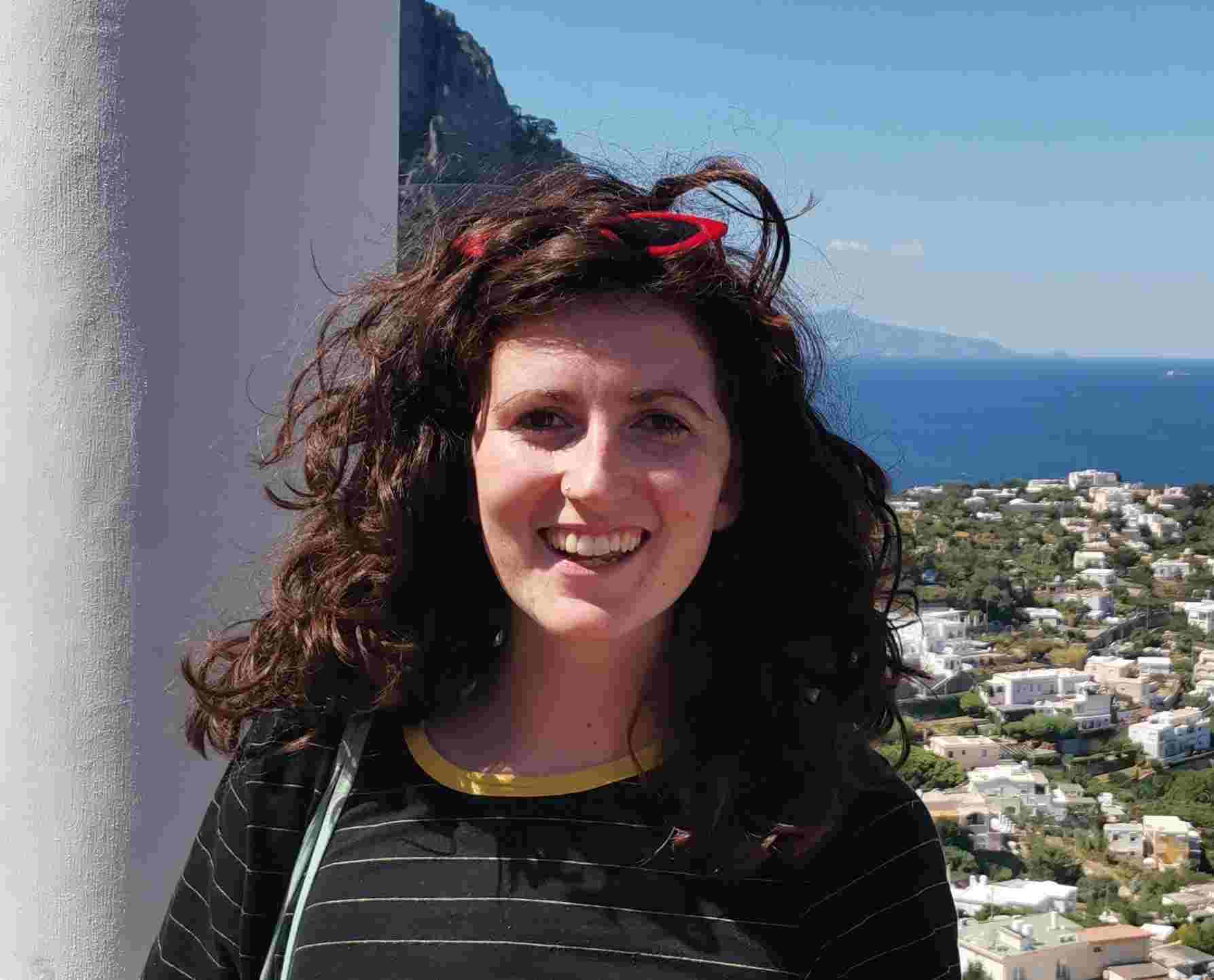 Learn about the exciting Roman cuisine, from what kinds of foods there are, to how you should order them and how much they really cost in Rome. Read on to learn more!

Ah, Rome. The Eternal City. You probably know a lot about it already: the focal point of the Ancient Roman Empire, former Caput Mundi (capital of the world), and the place where Julius Caesar was assassinated on the Ides of March. It’s a fantastic place to visit, with so many things to do and see—even if you’re not much of a history buff.

A trip to Rome is a great way to sample some of the best Italian food that the country has to offer, with fantastic restaurants and street-food stalls to be found all over the city. So, if you’re planning a trip to Rome and want to find out more about what to eat and where to eat it, check out our guide to the best food in Rome.

What Food is Rome Known For?

The best way to eat great food in Italy is to eat what locals recommend—when in Rome, do as the Romans do. With that in mind, you’re probably wondering what the most famous food in Rome actually is.

Ask any Roman what they think of as the most typically Roman food and they’ll talk to you about the four pasta dishes of the city: cacio e pepe, pasta alla gricia, bucatini all’amatriciana, and spaghetti alla carbonara. All four of these delicious pasta dishes are made with just a handful of simple ingredients, all of which are local specialties.

Cacio e pepe is incredibly simple but totally delicious: pasta (usually spaghetti or tonnarelli) is tossed in a silky sauce of black pepper and pecorino romano, a local sheep’s cheese. Add guanciale (pork cheek—like bacon but a hundred times more delicious) and you’ve got pasta alla gricia. To this mix, add whisked egg for carbonara (you’ll never find cream in a real Roman carbonara!), or swap in tomato for amatriciana.

If you’re a pasta lover, these are four essential foods that you must try in Rome.

No trip to Italy would be complete without a slice or two of pizza! Pizza was actually invented in Naples, a coastal city to the south of Rome, but the Romans tweaked the recipe a little to make the Neapolitan classic their own.

Roman-style pizza has a thinner crust than Neapolitan pizza, meaning it’s got a crispier base and can usually handle a few more toppings before it gives up the ghost.

If you visit Rome during the winter or spring, you’ll see artichokes on every menu. One type of artichoke, the Romanesco variety, is grown only in the region of Lazio (which is where Rome sits). When you’re out for a meal, look out for carciofi alla giudea and carciofi alla romana—Jewish-style and Roman-style artichokes, respectively.

Carciofi alla giudea has a particularly rich history. (and is amazingly tasty!) Back in the 16th century, the pope decreed that all the Jewish people living in Rome had to live within a walled area, the ghetto. During this period, the ostracized Jews combined their food culture with that of the local area, leading to the creation of the artichoke dish. The vegetables are deep fried and served warm, crisp, and with a tiny drizzle of olive oil. You’ll usually see them on the menu as an appetizer.

Carciofi alla romana, on the other hand, are normally side dishes. They are marinated, cooked in white wine, and served soft with fresh herbs. Yum!

Like most Italians, the Romans love their meat, and you’ll find plenty of it on menus during your trip. While you’re in Rome, you might want to try:

All these dishes can be found in most traditional Roman restaurants, and if you’re a bit of a foodie, you’ve got to try them all.

How to Order Food in Rome

Now that you know what to order in a restaurant in Rome and where to order it, you’re probably wondering how to order it. Italian menus are set out a little differently than those you’ll see elsewhere, so here’s a quick guide to understanding the menu and how to order food in Rome.

Appetizers will be listed as antipasti on Italian menus. They’re usually pretty big portions, so you might choose to share one or two plates of antipasto between the table if you aren’t starving!

Main courses in Italy are split into primi piatti (first dishes) and secondi piatti (second dishes). The primi are pasta and rice dishes, and you’d traditionally want to eat them after your appetizers but before your meat or fish (the secondi). Most secondi don’t come with sides, so unless you order from the list of contorni (side dishes), you’ll usually be presented with a plate with just meat on it (fine for people who have already had their fill of carbs from their primo piatto).

Desserts, or dolci, are one way to end the meal, but if you’ve not got much of a sweet tooth, consider a coffee (only espresso is allowed after breakfast in Italy!) or something stronger. Italians often drink a digestif after their meal, so join them and order a shot of grappa or an ice-cold limoncello.

How Much Does Food Cost in Rome?

The price of food in Rome varies from place to place. Eating close to major tourist attractions like the Colosseum, the Pantheon, or the Vatican City will usually mean you end up paying more. It’s always worth walking a few streets further away from the main sightseeing areas if you want to save money.

One of the most popular places to eat in Rome is Trastevere. Trastevere is the area across the river from the main tourist attractions. It’s home to some amazing bars and restaurants and is a really lively and fun part of the city. It’s become more popular among tourists in recent years, so prices have started to creep up a bit, but you’ll still find pizza as cheap as €5 (for a whole pizza!) and restaurants serving up local dishes at bargain prices.

Another way to save money on food is to head to a food market. The Testaccio market is probably the best known in the city, and it’s easy to see why. It’s absolutely heaving with fresh fruits and vegetables, incredible butchers’ stands, and delicious street-food stalls—this is the place to come for the best porchetta in town.

Plan your own foodie trip to Rome!

Eating in Rome will probably be one of the best parts of your trip, and that’s saying something! Once you’ve had your fill of food and drink, there is so much to see in the city. From the city's walking tours of Rome’s best neighborhoods to incredible museums and ancient sights, you’re pretty much guaranteed a great time in Rome.

Need help planning your trip? We’ve got you covered. Pilot offers an easy trip-planning solution that'll help you make organizing your vacation a breeze, allowing you to focus on enjoying the experience and living in the moment. Give it a try now!

Check your email!
Oops! Something went wrong while submitting the form.
join the waitlist
Originally published on:
September 18, 2021

Best Things to Do in Rome: Perfect Guide for Trip Planning!

Guide to the Most Breathtaking Museums You Can’t Miss in Rome!