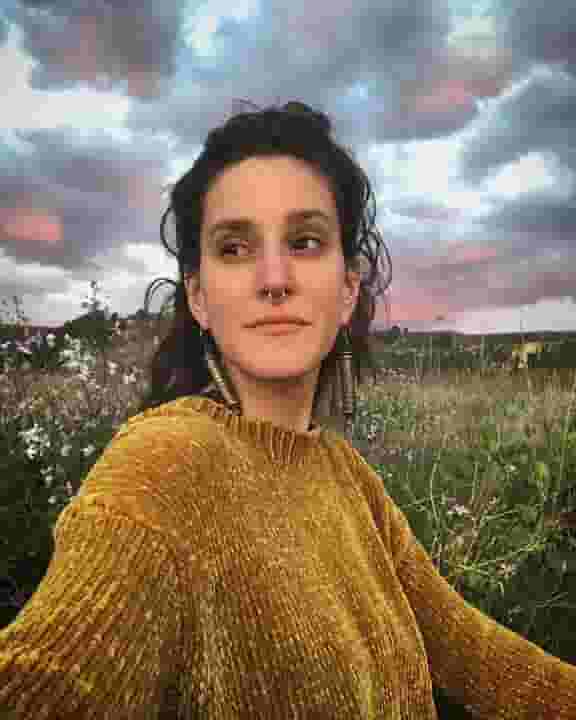 If you're planning a trip to Rio and looking up Rio's airports, you're likely confused by whether you'll be arriving at GIG airport or SDU airport. What's the deal with Rio's airports? What is Rio de Janeiro's International Airport like?

If you're planning a trip to Rio de Janeiro, you probably wonder what the deal is with Rio airports. While numerous guides show you all the things to do in Rio, not much has been dedicated to helping you navigate Rio's airports.

There's a lot of information to sift through, so we've put together this handy guide to help you figure out exactly how to plan your trip.

How many Rio de Janeiro airports are there?

First things first, just how many airports do Rio de Janeiro have?

There are two main airports in Rio — RIOgaleão and Santos Dumont Airport.

The most important thing to note before diving into anything else is that GIG is the city's only international airport, and SDU is the somewhat smaller domestic airport. Both have their pros and cons, so we'll get into the details soon.

Which Rio airport should I fly into?

Good question. This all depends on where you're flying in from. Suppose you're flying straight to Rio from another country. In that case, you'll have to fly into GIG since it's the only Rio de Janeiro international airport.

But if you're flying in from another part of Brazil, it's worth trying to fly into SDU instead of GIG.

So, what's the deal with Santos Dumont Airport?

Basically, SDU is the better Rio airport. However, since it's only a domestic flight hub, most people fly in through RIOgaleão instead.

Some travelers who spend a weekend in São Paulo before heading into Rio could take the route into Rio via SDU instead for convenience.

It might seem weird to intentionally circumvent GIG, an international airport, for SDU, a small domestic airport.

So why do people do it and why does it make total sense? To understand this we'll need to talk about these two contrasting Brazil airports.

What are the features of SDU Airport?

The main appeal of SDU is that it's super close to downtown Rio.

Located just 1.24 miles east of Rio Centro, SDU can't be beaten when it comes to its location.

Just 5 miles from Copacabana Beach and about 7 miles from Ipanema, it wouldn't be a question to step out of the airport and be lying on the beach 10 minutes and a $10 taxi ride later.

Compared to GIG, which is a sprawling 12 miles north of Rio, it's obvious why SDU is a better choice if you can make it happen.

Read about Rio's neighborhoods to find out which airports closest to the destinations you'll plan on visiting!

From SDU, hop on a 2018 or 2145 bus route and be in bustling central Rio in about ten minutes. The buses run from 5am-10:30pm and generally cost less than $5 USD per ride. You can also take one of the airport shuttles that operate between some surrounding hotels, including ones down in Copacabana. Just look for the shuttle help desks inside the airport. Shuttle fare is generally under $5 USD as well.

Taxis and Ubers are also an option from SDU, with a fare starting around $15 USD for taxis and as low as $3 USD for Ubers.

Because SDU is limited to domestic flights, fewer travelers are generally moving through the airport. This makes for a somewhat more relaxing experience than you'll find at the major international hub that is RIOgaleão.

It still gets busy, so you should check the airport stats on Google before going to get an idea of how long you might have to wait around in security. The airport reports average flight delay times of about 20 minutes, which is less than what GIG reports.

Plus, the airport has an attached hotel, Prodigy Hotel Santos Dumont Airport, which is well known for its luxurious rooftop pool and sleek accommodations.

Even if you're staying somewhere else in the city during your trip, it might be worth planning one night at Prodigy before taking off.

As mentioned before, SDU hosts domestic flights only, which is the only real drawback about this centrally located airport on the eastern edge of Rio de Janeiro.

Other good things to know about SDU

If you're heading to Rio for a cruise, Santos Dumont Airport is super close to Pier Mauá, where all the cruise ships dock and the two ports are only about a mile apart.

For travelers coming from the US, SDU is also conveniently located close to the US Consulate building if you have any issues with your passport or visa.

What's up with RIOgaleão (GIG) Airport?

Basically, most travelers heading to Rio de Janeiro will fly into RIOgaleão (GIG) simply because it's the only international airport in the city.

As we mentioned earlier, if you can plan your trip to fly into Rio from another Brazilian city, definitely try to make that happen so that you can fly into Santos Dumont instead.

Otherwise, here's a breakdown of what to expect at GIG.

Serving most major airlines, including American Airlines, British Airways, Delta, and Air Canada, RIOgaleão is a bustling hub for international flights. Finding a flight in and out of the city won't be challenging regardless of where you're flying.

It's a bit on the expensive side.

Even though major airports are typically less expensive than smaller ports, that's not always the case. Unfortunately, GIG is a bit expensive compared to SDU, so again, if you're flying domestically, choose Santos Dumont instead.

One of the most obvious downsides of GIG is that it's 12 miles from central Rio on Ilha de Governador in Guanabara Bay. This, unfortunately means more hassle and higher transportation costs when getting to and from the airport. It's good to know in advance that it usually takes about an hour to travel between the airport and downtown Rio, regardless of which transportation method you choose.

Because the airport is so far from where most travelers are headed, GIG offers many transportation options, including buses, taxis, Ubers, rental cars, and the city's subway system.

There are other transportation options to and from RIOgaleão as well, including Shuttle Rio, a minibus service taking travelers to hotels and hostels around Copacabana and beyond.

As the only option for international travelers in Rio, GIG reports frequent flight and security delays, with an average arrival delay of 30 minutes for incoming flights. Plan ahead with plenty of extra time to get to the airport and through security to make your flight on time.

Since GIG is so far from central Rio, there are quite a few places to stay near the airport to accommodate travelers. We even spotted some pretty good deals at most places. Some especially good spots to check out are Hangar Rio Hostel and Linx Galeão.

Other good things to know about GIG

What else to know before flying to Brazil?

Regardless of where you decide to fly into, all inbound flights to Brazil airports require proof of complete vaccination, a negative Covid-19 test, and a completed Traveler's Health Declaration (DSV) before boarding. You can find out more via the US Embassy in Brazil.

Also, keep in mind that Brazil is far from most places. If you're flying from a central airport like JFK in New York, prepare to be en route for at least 12 hours. Buy snacks, and don't forget to pack your eye mask.

Plan your trip to Rio!

Now that you know all the ins and outs of traveling to Rio, it's time to make some plans. Why not try Pilot to help you with all your trip planning needs?

Check your email!
Oops! Something went wrong while submitting the form.
join the waitlist
Originally published on:
March 30, 2022

7 Things to do in Brazil 2022: Amazing itineraries for all travelers!