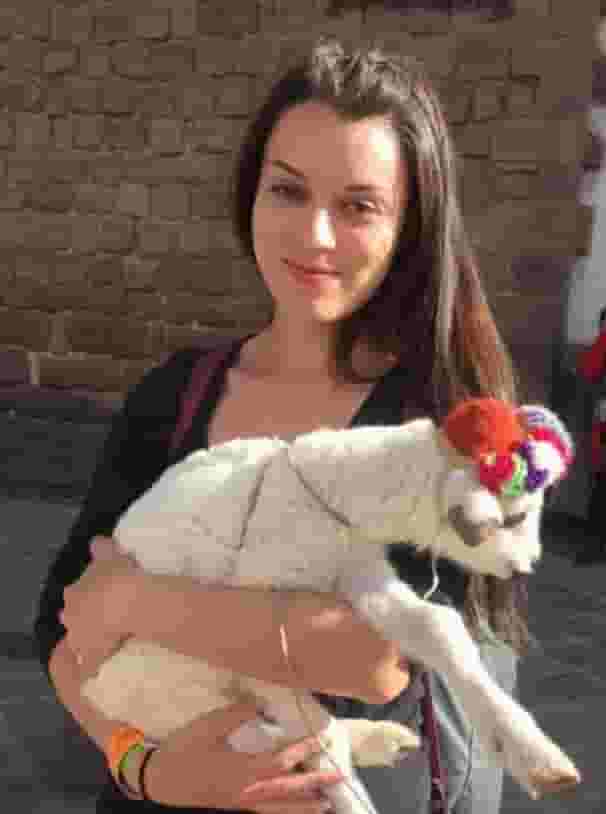 Looking for things to do in Seoul and want to make the most of your time there? Explore the rundown of all the top spots and attractions to visit in South Korea's capital from a former resident in 2022!

Seoul is quickly becoming one of the top up-and-coming destinations in Asia. This bustling metropolis is the capital of South Korea, and is one of the largest cities in the world.

Seoul is an amazing city with so much to offer. Whether you're a history buff, art aficionado, or nature lover, there is something for everyone.

With so much to see and do, it can be difficult to narrow down how you should spend your time there. So, here is a list of some of the city's top highlights from a former resident!

14 Amazing & Unmissable things to do in Seoul, South Korea!

One of the most important historical sites in Seoul is Gyeongbokgung. Originally built in the late 14th century, Gyeongbokgung served as a palace during the Joseon Dynasty. Today, it remains the largest of Seoul's five grand palaces.

Gyeongbokgung should be at the top of your list of must-see attractions in Seoul. It is one of the most beautiful and impressive palaces in Korea.

Immerse yourself in South Korea's rich history by spending a few hours exploring the palace grounds wearing a hanbok, the traditional clothing of South Korea. And be sure not to miss the changing of the guard ceremony taking place twice daily.

Looking to shop til' you drop? Then Myeongdong is the place to go. Myeongdong is a centrally located neighborhood in Seoul and is the premiere spot for shopping and good eats.

The streets of Myeongdong are lined with department stores and boutiques of popular Korean skincare brands such as Olive Young and Style Nanda.

Visit Myeongdong around lunchtime to find the street filled with dozens of street food vendors selling many South Korean delicacies. Use the opportunity to try several local dishes.

Take your time wandering through the walkways while checking out Korean beauty and fashion labels.

Namsan Tower or N Seoul Tower is easily one of the most recognizable attractions in Seoul.

N Seoul Tower is only minutes away by walking from Myeongdong. The communication tower sits atop Nam Mountain and is one of the highest points in the city.

For a small fee, you can take a cable car up the mountain. Inside the tower, you can find dozens of restaurants and shops.

The top of the tower has an observation deck that provides panoramic views of the city below.

If you're visiting the city with someone special, you can purchase a love padlock. The locks represent your undying love for your romantic partner and are placed all around the fences near the tower.

Whether you're interested in learning more about South Korea's history, an art lover, or just looking for a cultural experience, then head to the National Museum of Korea.

The National Museum of Korea houses one of the largest collections of Korean art and historical artifacts in the world.

The museum is open daily, and most of the exhibits are free to visit. Allow a few hours to explore some of the museum's thousands of historical artifacts.

Insadong is a traditional neighborhood located in the heart of Seoul. The area is famous for its pedestrian streets lined with shops, tea houses, and art galleries.

Insadong is a great place to visit and to pick up souvenirs. Here you can find dozens of stores selling handicrafts and folk art.

Be sure to stop by some of the kitschy cafes or try a tea tasting while you're there!

Best known for its traditional Korean-style houses, it is a top attraction in Seoul.

Bukchon Hanok Village is another popular place to rent hanboks. Rent a hanbok and wander around the scenic narrow streets. Remember to take photos in front of these beautiful historic houses to bring home as a souvenir!

If you're looking for the best views of Seoul, look no further than Lotte Tower. Lotte Tower is currently the tallest structure in South Korea. Standing at over 555 meters tall, it is among the top ten tallest buildings in the world!

For around $30 USD, you can take the elevator up to the tower's observation deck to enjoy some of the city's most incredible views. The building also holds a shopping mall at its base.

There's lots to do here so be sure to take some time out of your day to explore the area!

Dongdaemun Design Plaza or DDP for short is a building situated in the center of Seoul's fashion district. The building was designed by famed architect Zaha Hadid.

Designed to be a cultural center, the DDP houses a museum, exhibition spaces, and a conference hall. The DDP is frequently used for events, including Seoul Fashion Week.

Surrounding the DDP are numerous department stores full of local up-and-coming designers. Spend your afternoon checking out the DDP and its nearby shops for a fun shopping trip.

The museum has a memorial hall and numerous exhibits about Korea's war history. One of the highlights of the museum is the outdoor exhibition. Here you can get up close to over 50 military vehicles.

Hongdae is the area surrounding Hongik University. It's definitely one of the most fun and bustling neighborhoods that Seoul has to offer.

Hongdae features tons of Korean clothing boutiques, cafes, bars, and street food. It's an ideal place to go for a night out in town since many university students and expats live around here!

On weekends, you will frequently find live shows from aspiring singers and dancers in the street.

If you're looking to experience the best of Seoul's nightlife then Hongdae is the place to go. Clubs and bars stay open until the early mornings here, and you can find some super cheap drink deals!

If you love hiking and the great outdoors, then Bukhansan National Park should be at the top of your list of activities to do in Seoul.

Bukhansan National Park is located just north of the city. The national park is known for its scenic hiking paths and spectacular views of the city below.

One of the most popular routes is the trail that leads to Baegundae peak. If you're up for hiking Bukhansan, then be sure to wear comfortable shoes, bring plenty of water, and get an early start to beat the crowds. And if you need a pair of reliable, comfy shoes, Tropicfeel has got you covered! Check out our review here.

Jongmyo is a Confucian shrine originally built in the 14th century to serve the royal families of the Joseon dynasty.

Marked as a UNESCO World Heritage Site, it is one of the oldest and best-preserved Confucian royal shrines in South Korea.

The shrine is made up of several buildings spread across 48 acres of land. Spend an afternoon roaming the grounds while taking in the beauty of this sprawling site, you won't regret it!

You may have heard of Gangnam from the 2012 hit song "Gangnam Style" by Psy.

Gangnam is a district located south of the Han River. This area is one of the largest districts in Seoul and is known as the business and entertainment hub of the city.

Gangnam is home to several of the largest entertainment companies in South Korea. It is not uncommon to spot k-pop idols and the stars of k-dramas on the streets of Gangnam.

Check out the boutiques along Gangnam-daero road or simply dance the night away in some of the highest-rated clubs in the world. This luxurious district has some of the best shopping and nightlife in all of Seoul.

The best way to visit the DMZ is through a guided tour. Only with a guided tour can you visit the JSA or Joint Security Area. This is the area where diplomatic relations are carried out between North Korea and South Korea. Only here are you able to enter the blue houses set up for negotiations and step into North Korea without a visa. It's a pretty unique experience, and you can tell your friends that you stepped into North Korea!

Get ready for Seoul with Pilot!

Seoul is easily one of the most underrated cities in the world. With so much to see and do, it's surprising that this city is not on the top of everyone's travel list.

If you're heading to Seoul and don't want to miss out on all the top spots, get planning with Pilot!

Check your email!
Oops! Something went wrong while submitting the form.
join the waitlist
Originally published on:
June 21, 2022

9 Best things to do in Bali Indonesia you'll regret missing! [2022]