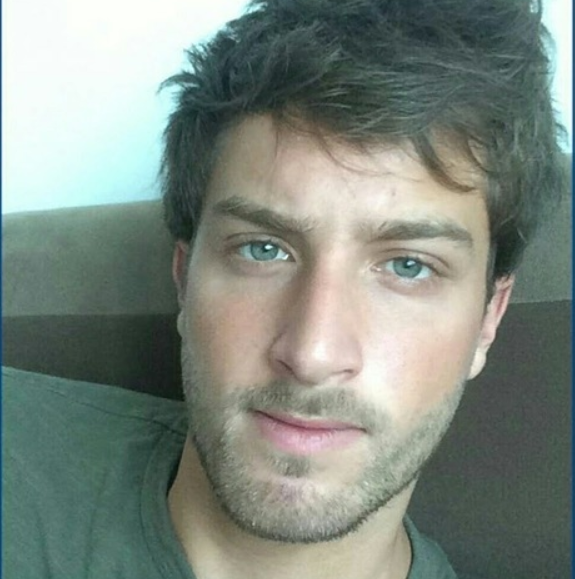 Should you let Been App track where you've traveled? [Review]

In the past 20 years there has been a radical shift with a 170% increase in outbound travel and tourism, as we are seeing individuals start to value experiences over material objects. More and more people are venturing out to explore what the world has to offer, to create timeless memories, long lasting friendships and even encourage self-discovery. Which is why it comes as no surprise that travel apps are a fast-growing section in the app marketplace, with apps such as Polarsteps or FindPenguins. These apps allow you track where you have been, and they can even help you create professionally designed photobooks right from your phone. Another one of these elegantly designed travel apps that aims to help you track all the countries you have visited is called Been app.

What is Been App?

If you have ever asked yourself, how can I track where I have been? Then Been app might be the solution you have been looking for. Been is a simple application, available both in iOS and android, that allows users to track which countries and US States they have been to. Been app, created by Martin Johannesson, stands out above the crowd by it is ease of use and friendly user interface, that shows displays a globe highlighting all the countries a user has visited. It also provides a percentage figure of the world you have visited, a neat little reminder that puts into perspective how with each small trip, we discover more and more of the world.

How Do You Use Been App?

Been has an intuitive user interface, where the user logs into the app, and selects the countries and US states that they have visited. As they do so the globe is filled in, with stylish orange color, that allows the users to visually see how much of the world they have explored. It is a great way to keep track of all the places one has visited.

One of the cool unique features that Been offers its users is a rendering of a spinning 3D globe, that provides an incredible visual for all the territories visited. This feature is a unique and innovative way to display the sites that one has traveled to, along with the percentage of countries visited at the bottom.

Fortunately, a recent update provided a much sought-after feature which allows users to sync all their logged information across all iOS devices. This is a key feature, especially for someone who spends time tracking every state and country they have visited, as it allows them to ensure that their information is safe in case that they lose access to their phone.

What Can Been App Can Do Better?

Unfortunately, what makes Been so appealing, its simplistic and easy to use design, is also its detriment as it is very limited on the features that it provides for its users. This is especially true when compared with other competitors in the market. Here are some of the things that we wish that Been app could provide for its users.

Although you can share your globe on social media, it would be nice to see Been take the app a step further by adding more social aspects. For example, if it allowed you to make friends within the app, so you could check friend’s lists or even mark that you are traveling together. This would be a great feature to remember the great friends we meet along the way, and the people we share valuable experiences with.

Note keeping would be an incredible feature that would allow individuals to record memories, experiences, and tips from their trips to certain territories. Simply tracking where you have been in the world has a lot of limitations on how much you remember from those experiences, and although you can write it down yourself in a notebook it is nice to have it all in one place.

If Been could provide a hub not only for listing which countries were visited, but rather a place for planning which places a user wants to explore next it would really take this app to the next level. If users could mark which territories, they plan on exploring, the places they are hoping to see and create an itinerary for the trip it would really make it a contender as one of the best travel apps. Allowing users to create a trip itinerary would ensure that they make the most out of their journey.

How Much is Been App?

Been app and all its features are entirely free, making it accessible for all types of travelers to record the places they have visited. Although it would be great to see Been app offering users the opportunity to select not just entire countries, but rather cities visited, as it would be a much more accurate representation of places explored. This is because it is unrealistic to think that one has seen an entire country, simply because they have gone to one of the country’s cities.

Enhance Been App Experience with Pilot

Been is a great app for what it sets out to do, to create a simple visual representation and tracking of all the countries and US states that a user visits. However, for travelers, backpackers or even families going on vacation there are many features missing that leave a lot more to be desired. Fortunately, Pilot Plans is a social trip planner that can offer all the necessary features, like note keeping and itinerary creation all within one hub. It provides all these features completely free of cost and with an intuitive user interface, try it today! 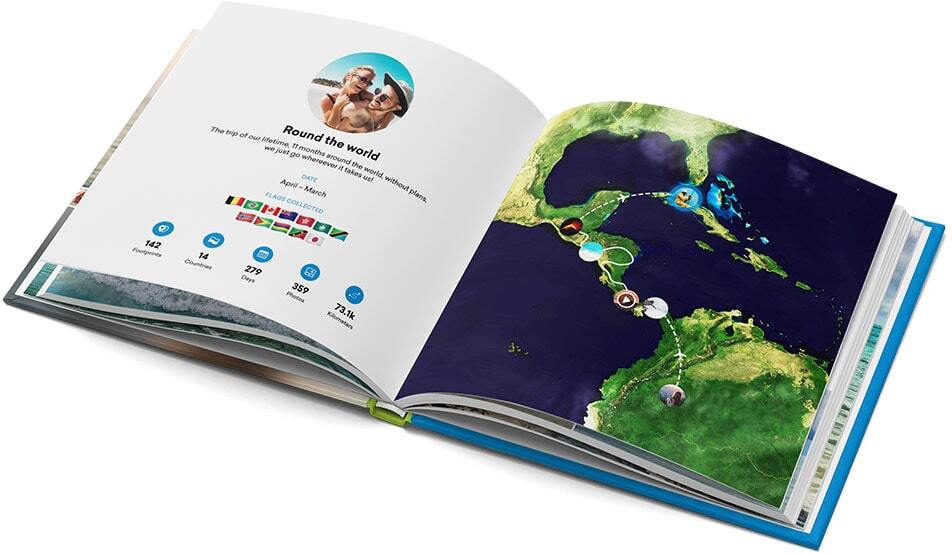